Neil L. Henrichsen, a founding member of Henrichsen Law Group, is an experienced, AV Rated, civil trial lawyer with over 30 years of litigation experience. Mr. Henrichsen has successfully tried to verdict numerous cases before juries and judges in state and federal courts throughout the United States for individuals and businesses. Mr. Henrichsen’s practice focuses on many aspects, including:

Mr. Henrichsen has represented numerous individuals at all levels of employment, including medical and legal professionals, financial advisors and other finance professionals, government workers and executives, as well as a member of the U.S. Congress and community activists. He has extensive experience in complex civil litigation, including class actions and multi-district federal litigation. Mr. Henrichsen also has handled appellate cases throughout the federal and state appeal Court systems and is a member of the U.S. Supreme Court Bar. 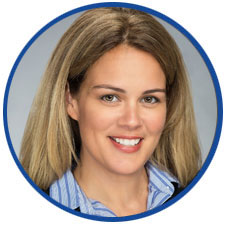 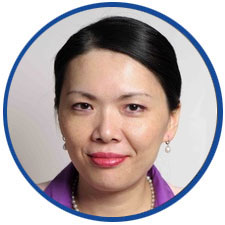 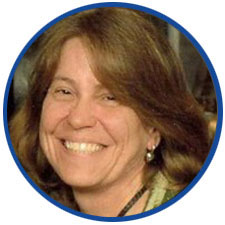 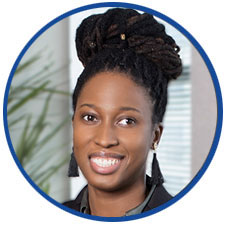